How learning can change the course of evolution

The interaction between phenotypic plasticity, e.g. learning, and evolution is an important topic both in Evolutionary Biology and Machine Learning. The evolution of learning is commonly studied in Evolutionary Biology, while the use of an evolutionary process to improve learning is of interest to the field of Machine Learning. This paper takes a different point of view by studying the effect of learning on the evolutionary process, the so-called Baldwin effect. A well-studied result in the literature about the Baldwin effect is that learning affects the speed of convergence of the evolutionary process towards some genetic configuration, which corresponds to the environment-induced plastic response. This paper demonstrates that learning can change the outcome of evolution, i.e., lead to a genetic configuration that does not correspond to the plastic response. Results are obtained both analytically and experimentally by means of an agent-based model of a foraging task, in an environment where the distribution of resources follows seasonal cycles and the foraging success on different resource types is conditioned by trade-offs that can be evolved and learned. This paper attempts to answer a question that has been overlooked: whether learning has an effect on what genotypic traits are evolved, i.e. the selection of a trait that enables a plastic response changes the selection pressure on a different trait, in what could be described as co-evolution between different traits in the same genome. 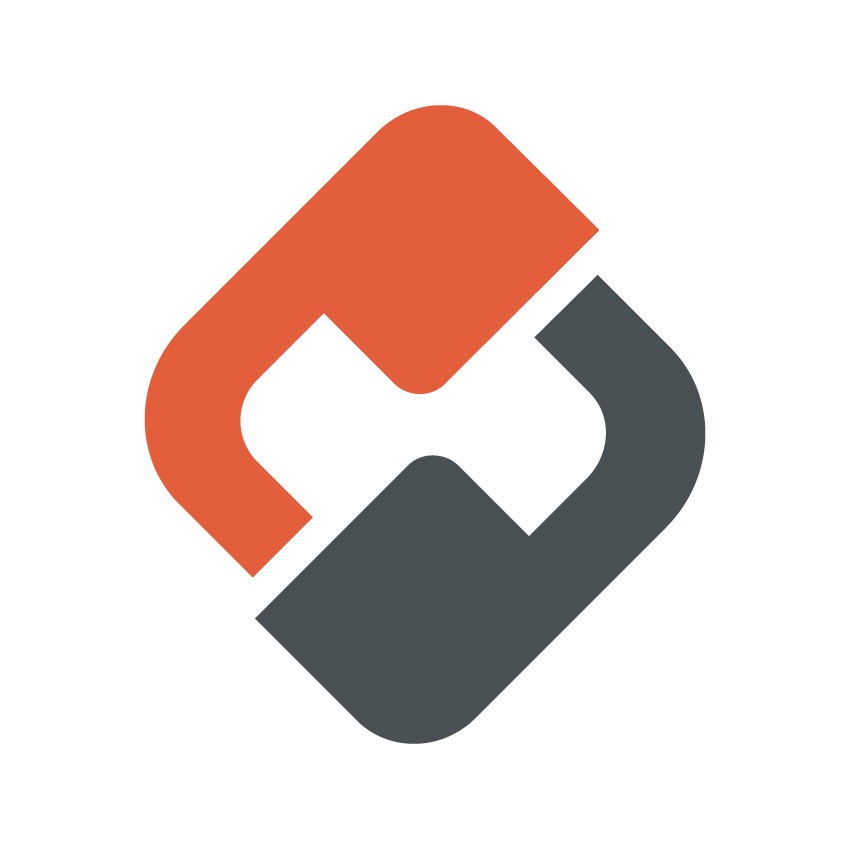