It can switch back and forth between two different languages on the fly.

Some background: While assistants like Amazon’s Alexa and Apple’s Siri can understand various languages, they can only process one at a time.

Los detalles: The new version of Google Assistant that launched yesterday (it was announced back in February) can work with any coupling of English, German, French, Spanish, Italian, and Japanese. The software will respond in whichever language the last command was posed in and will work on Android phones and Google speakers.

Why it matters: It was hard. According to the company’s blog, Google’s multi-year effort to build a bilingual assistant required it to figure out how to simultaneously process speech recognition for two languages in parallel, identify the one being spoken, and understand what’s being said. The feature could help Google Assistant expand into more bilingual homes and get more users outside the US. 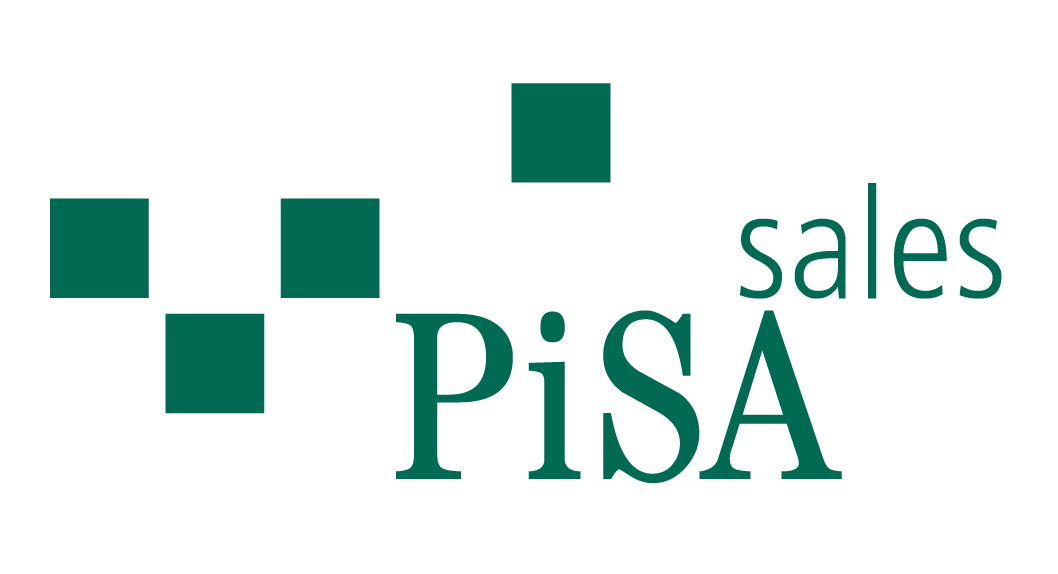