HERE WAS A SIMPLE AIM at the heart of the top-secret program: Record the website browsing habits of “every visible user on the internet.”

The mass surveillance operation — code-named KARMA POLICE — was launched by British spies about seven years ago without any public debate or scrutiny. It was just one part of a giant global internet spying apparatus built by the United Kingdom’s electronic eavesdropping agency, Government Communications Headquarters, or GCHQ.

The revelations about the scope of the British agency’s surveillance are contained in documents obtained by The Intercept from National Security Agency whistleblower Edward Snowden. Previous reports based on the leaked files have exposed how GCHQ taps into internet cables to monitor communications on a vast scale, but many details about what happens to the data after it has been vacuumed up have remained unclear.

Amid a renewed push from the U.K. government for more surveillance powers, more than two dozen documents disclosed today by The Intercept reveal for the first time several major strands of GCHQ’s existing electronic eavesdropping capabilities.

The surveillance is underpinned by an opaque legal regime that has authorized GCHQ to sift through huge archives of metadata about the private phone calls, emails, and internet browsing logs of Brits, Americans, and any other citizens — all without a court order or judicial warrant.

Metadata reveals information about a communication — such as the sender and recipient of an email, or the phone numbers someone called and at what time — but not the written content of the message or the audio of the call.

As of 2012, GCHQ was storing about 50 billion metadata records about online communications and web browsing activity every day, with plans in place to boost capacity to 100 billion daily by the end of that year. The agency, under cover of secrecy, was working to create what it said would soon be the biggest government surveillance system anywhere in the world. 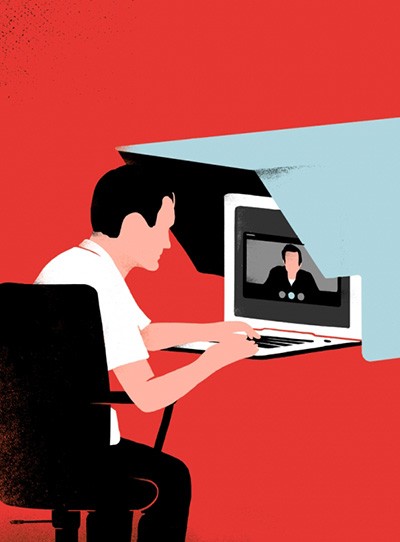