The speed of development in Big Data and associated phenomena, such as social media, has surpassed the capacity of the average consumer to understand his or her actions and their knock-on effects. We are moving towards changes in how ethics has to be perceived: away from individual decisions with specific and knowable outcomes, towards actions by many unaware that they may have taken actions with unintended consequences for anyone. Responses will require a rethinking of ethical choices, the lack thereof and how this will guide scientists, governments, and corporate agencies in handling Big Data. This essay elaborates on the ways Big Data impacts on ethical conceptions.

On 21 September 2012, a crowd of 3000 rioting people visited a 16-year-old girl’s party at home in the little village of Haren, the Netherlands, after she had mistakenly posted a birthday party invite publicly on Facebook (BBC, 2012). Some might think that the biggest ethical and educational challenge that modern technology is posing concerns mainly children. It seems, however, that particularly with the emergence of Big Data, ethicists have to reconsider some traditional ethical conceptions.

Since the onset of modern ethics in the late 18th century with Hume, Kant, Bentham, and Mills, we took premises such as individual moral responsibility for granted. Today, however, it seems Big Data requires ethics to do some rethinking of its assumptions, particularly about individual moral agency. The novelty of Big Data poses ethical difficulties (such as for privacy), which are not per se new. These ethical questions, which are commonly known and understood, are also widely discussed in the media. For example, they resurface in the context of the Snowden revelations and the respective investigations by The Guardian concerned with the capabilities of intelligence agencies (The Guardian, 2013b). But its novelty would not be the sole reason for having to rethink how ethics works. In addition to its novelty, the very nature of Big Data has an underestimated impact on the individual’s ability to understand its potential and make informed decisions. Hence, much less commonly discussed are the ethical implications of impersonal data. Examples include, among others, the “likes” on Facebook sold to marketing companies in order to more specifically target certain micro-markets; information generated out of Twitter feed based sentiment analyses for political manipulation of groups, etc.

This essay aims to underline how certain principles of our contemporary philosophy of ethics might be changing and might require a rethinking in philosophy, professional ethics, policy-making, and research. First, it will briefly outline the traditional ethical principles with regard to moral responsibility. Thereafter, it will summarize four qualities of Big Data with ethical relevance. The third delves deeper into the idea of the changing nature of power and the emergence of hyper-networked ethics; and the fourth section illustrates which ethical problems might emerge in society, politics and research due to these changes. 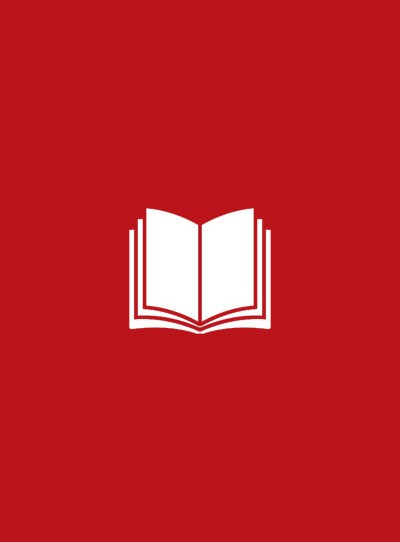 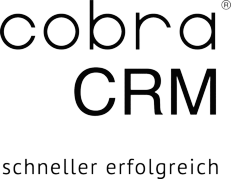